This enchanting European river cruise from Bucharest to Amsterdam is truly an adventure. In beautiful and mysterious Transylvania visit Peles Castle in Sinaia—considered one of the most beautiful in Europe. Enjoy guided sightseeing of Brasov and a visit to Bran Castle of Dracula fame. In Romania’s lively capital, Bucharest, you’ll see the Arc de Triomphe, and the historical Royal Palace Square. Travel to Cernavodă and set sail for the Danube River Delta, a UNESCO World Heritage Site. Explore with guided sightseeing in Constanta and Bulgaria’s ancient capital of Veliko Târnovo. Visit the Ethnographical Museum and Church of the Nativity in Arbanassi and take pictures of Belogradchik’s eclectic group of rock formations and the spectacular views of the Iron Gates.

Your Danube River cruise takes you to the capitals of three countries: Belgrade, Serbia; Budapest, Hungary; and Vienna, Austria, where Local Guides will show you the highlights with time to explore on your own. In the heart of the Wachau wine region, take a guided walk in charming Dürnstein, and later visit Melk’s famous Benedictine Abbey. In Germany, enjoy guided sightseeing in Passau, Regensburg, Nuremberg, Bamberg, and Würzburg. Cruise the Main Danube Canal, and pass through the dramatic Rhine Gorge—the most beautiful view of the Rhine River where ancient castles stand on cliffs 400 feet above the water.

This extraordinary European river cruise concludes in Holland’s popular, modern capital of Amsterdam. Get a unique perspective of the city on a canal cruise along the elegant Grachten lined with homes dating back to the city’s “Golden Age”. Experience the Danube River like never before, with the special experiences and discoveries revealed from the Black Sea to the North Sea. 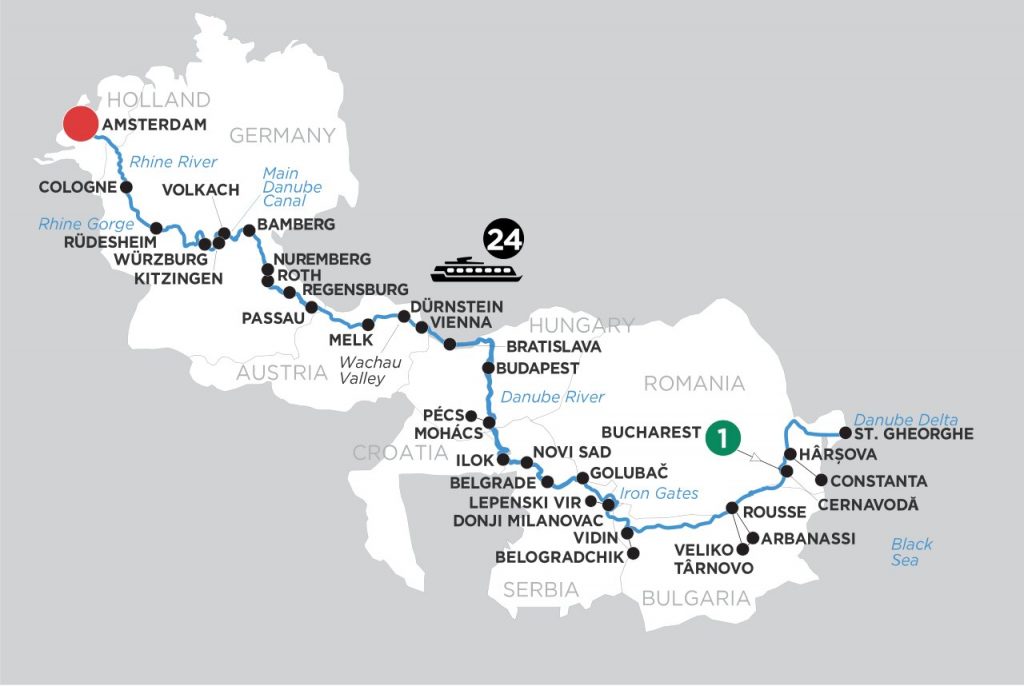 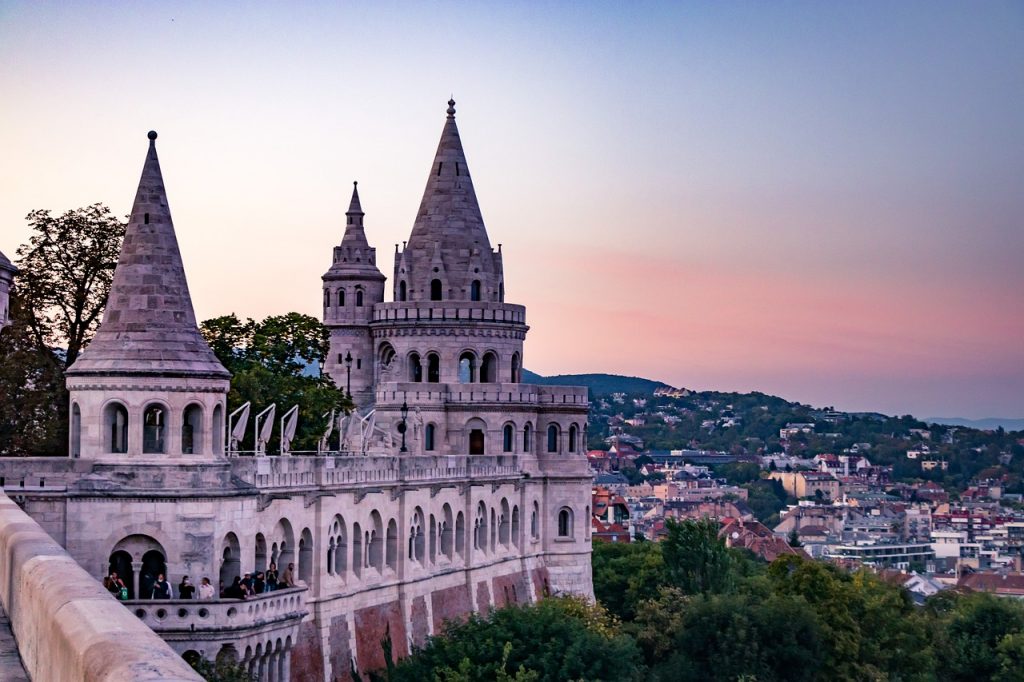 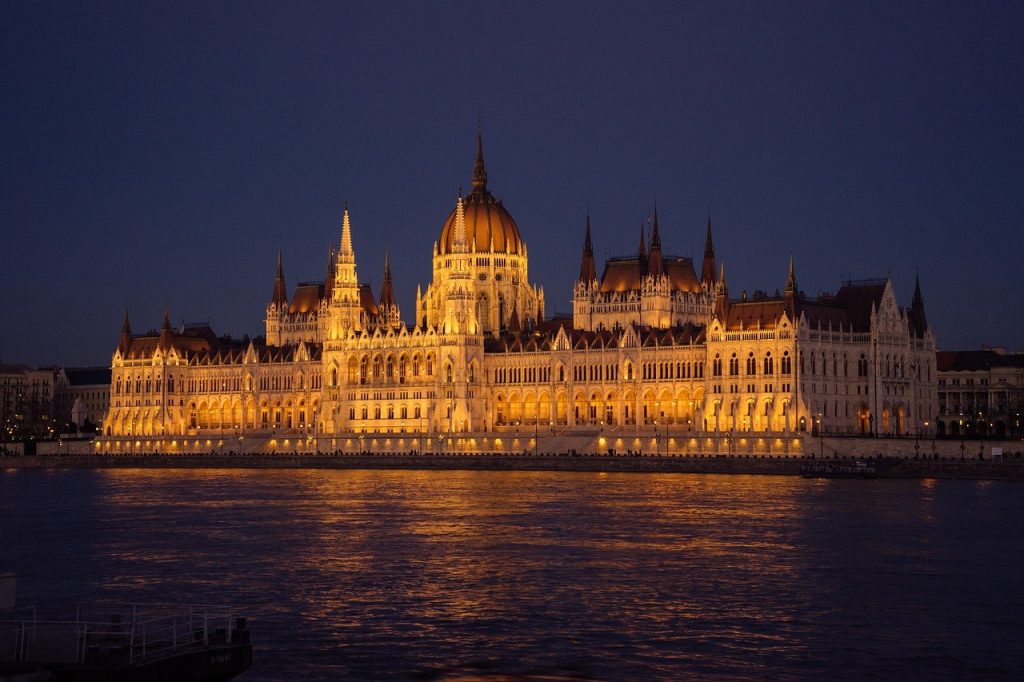 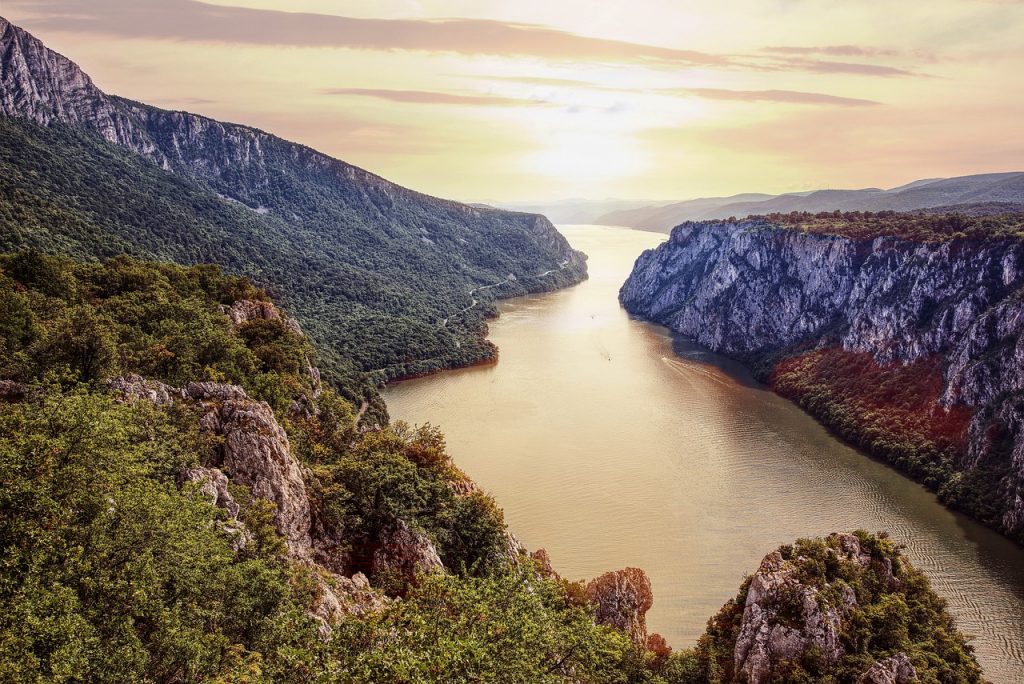 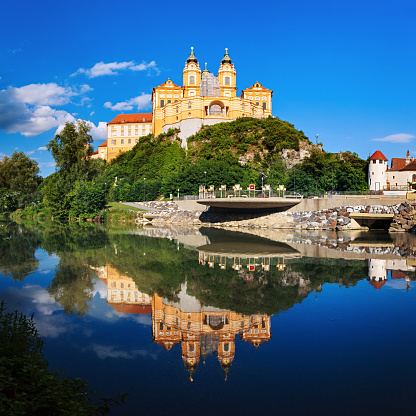 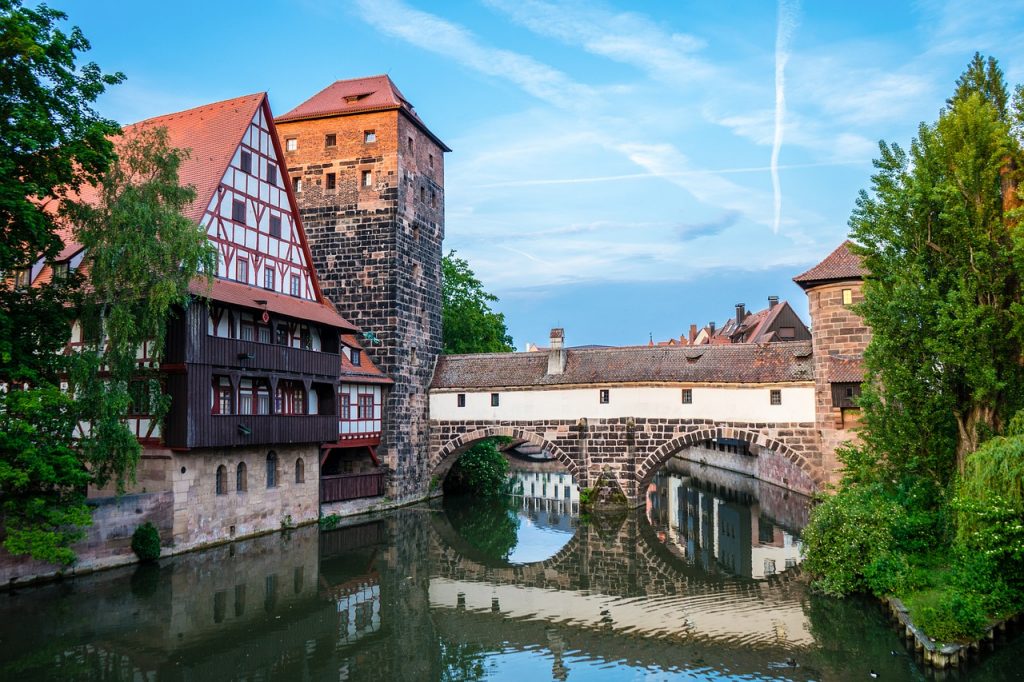 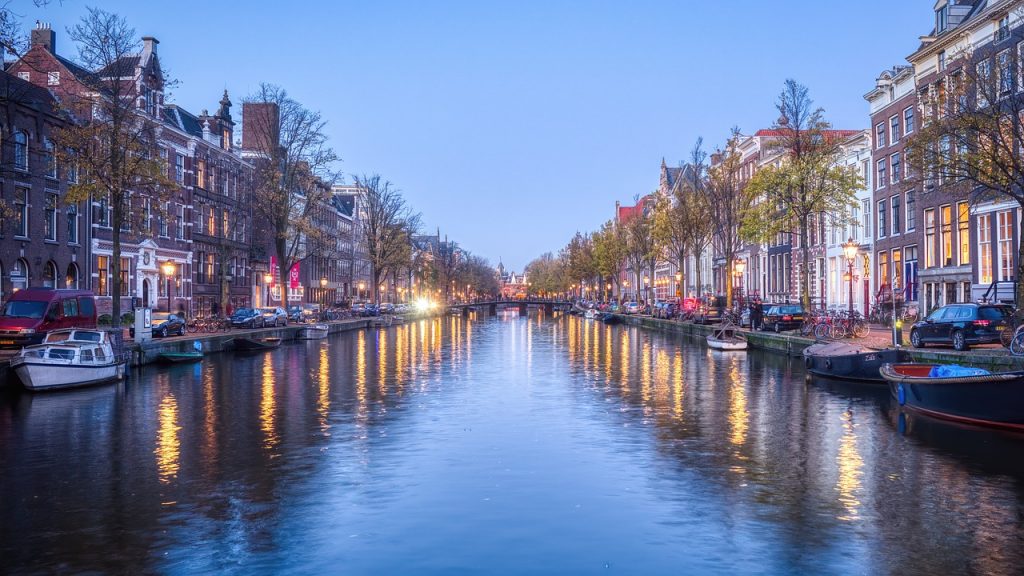 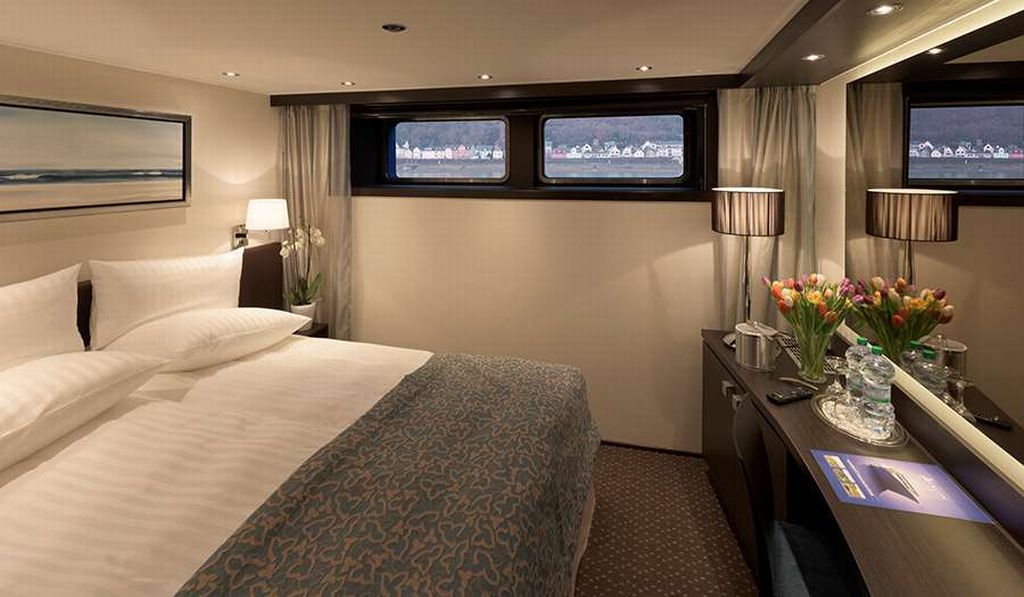 About Avalon Waterways
Beyond the wall-to-wall, floor-to-ceiling windows is a world waiting to be explored – your way. Whether you want to enjoy a guided walking tour of one of Europe’s great cities, join a cooking class or paddle a canoe,  Avalon Choice℠ selections of Classic, Discovery and Active excursions offer a wide range of possibilities.

When you prefer to explore on your own, Avalon Waterways provide their recommendations, information and gear you need from the new Adventure Centre and AvalonGO Mobile App.  When back on board, the flexibility doesnt end, with Flex Dining – where onboard dining dispenses with strict seating times and limited restaurant options. Choose the onboard dining venue that suits your mood – from a breezy al fresco lunch at the Sky Grill to an elegant four-course dinner in the glass-walled dining room.

Last but not least, one we love about Avalon Waterways is the cabin design – if you are booking a balcony cabin, the beds face to the water – why look at a wall with all that scenery floating by.

Your Bonus
* Included Shore Excursions with your choice of Classic, Active or Discovery experiences
* Complimentary bicycles available for use on shore

Where will my cabin be?
Deluxe Staterooms on the lower decks of the ship, providing bay windows that give you a view right at water level. Ask us today about upgrading to Avalons stunning Panorama Suites that offer a wall to wall panoramic window, that opens to transform the living space into a large open air balcony.

Please note other departures in 2022, 2023 and 2024 are also available, please enquire for pricing and availability.

Book by
Until sold out

Terms & Conditions
Prices shown unless otherwise stated are in NZ$, and are subject to currency fluctuations and are for payment by cash, Eftpos, direct deposit or cleared cheque only.  Credit Card payments are also accepted but will incur a small surcharge, please enquire.   Price includes your cruise fare based on a share twin/double basis in NZ$, based on a Deluxe Stateroom, Category D, and known Port Taxes & Govt Fees. Gratuities included. Special conditions apply for all Bonus Inclusions, please discuss with your Ocean Escapes consultant. Please discuss full Terms and Conditions of this offer with Ocean Escapes.  Deposit due immediately upon booking confirmation.  Prices correct as at 29 April 2022 and are subject to change or withdrawal without notice. Other conditions may apply.

Want to keep up to date with our latest deals on worldwide cruising and beach holidays? SIGN UP for our email newsletter!